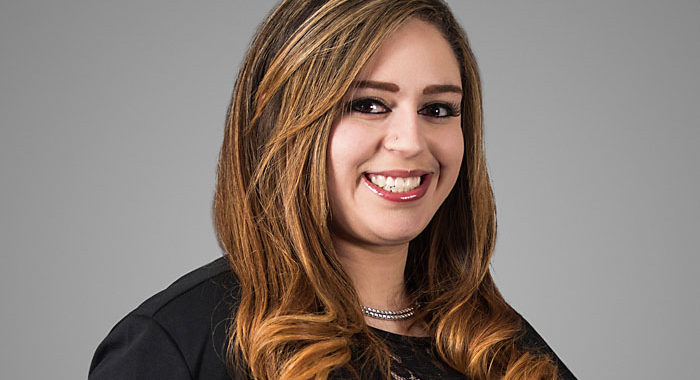 Ramonda Joseph was born and raised in the Monterey Bay area. She began working with the firm as a File Clerk in May of 2009 while attending high school. She was later promoted to Transcriptionist with the firm, where she worked until she became a Paralegal for Michael Holmes in 2012. She has now become one of Darcy Luna’s paralegals. 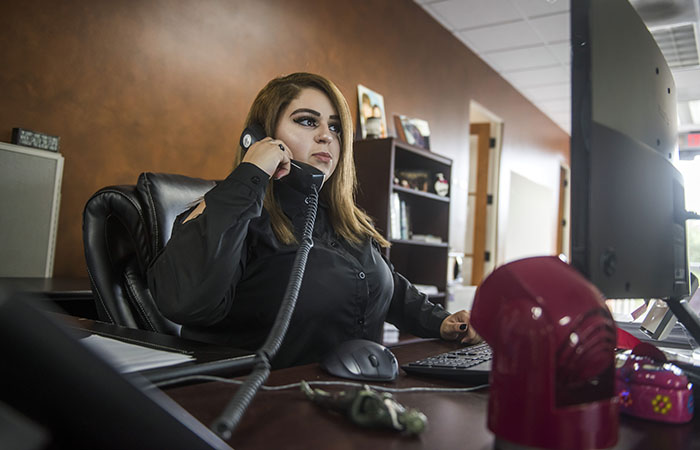 Ramonda received her Paralegal Certification in 2013 from California State University of Monterey Bay. She is currently continuing her studies and is in her first year at Monterey College of Law.

When she is not at work, Ramonda enjoys listening to podcasts, drinking coffee, watching crime documentaries, spending time with friends and family, and playing games.

Favorite Quote: “Imperfection is beauty, madness is genius, and it’s better to be absolutely ridiculous than absolutely boring.” – Marilyn Monroe