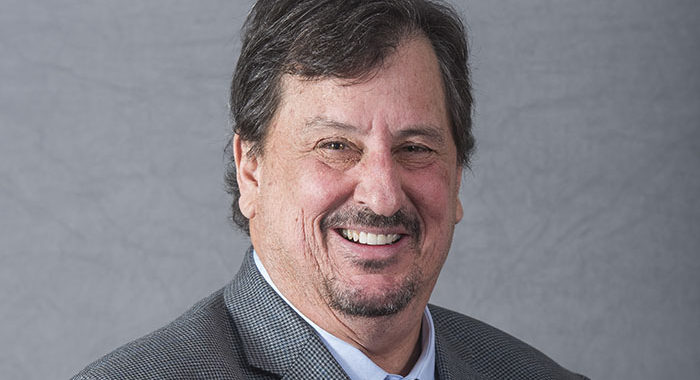 Mr. Holmes was a managing partner with the firm of Luna, Levering & Holmes who specialized in the area of workers’ compensation defense.

Mr. Holmes passed away suddenly in December of 2018. He will always be the heart of our firm!