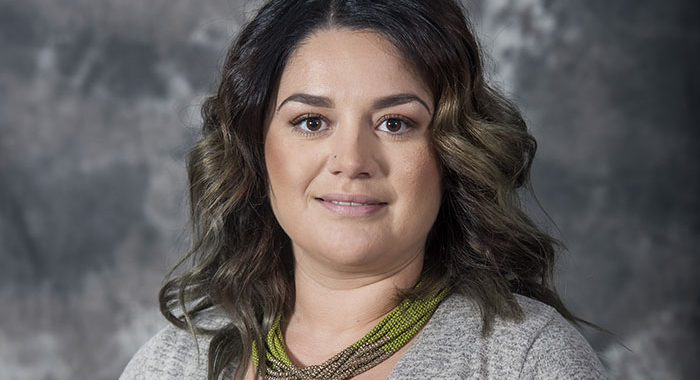 Although she goes by her middle name, Divine, her full name is Aurora Martinez. She began working with the Firm in April of 2013 as an extern while going to school at Central Coast College and working at Marshalls. Divine has also earned her Certificate in Computer Office Administration. 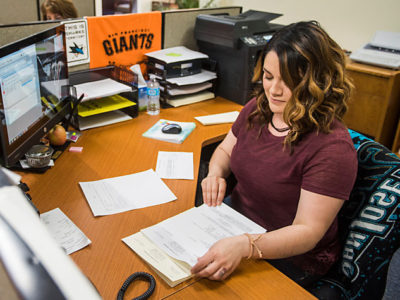 Divine was hired as a File Clerk after one week of her externship. After being a File Clerk for a little over a year, she was promoted to a Receptionist.

– We were born to be real not to be perfect –